Latam Airlines Files for Chapter 11 Bankruptcy: How Will This Affect Travelers?

Latam Airlines Files for Chapter 11 Bankruptcy: How Will This Affect Travelers?

Due to the exceptional circumstances affecting the travel industry, on May 26, 2020, Latam Airlines filed to reorganize the company under Chapter 11 protection in the US. Current travel restrictions caused by covid-19 have affected every business entity regardless of size, and Latam is one of many. Airlines around the world are asking governments for loans, subsidies and assistance including Virgin Atlantic, Luftansa, Air France-KLM, British Airways, Easyjet, Iberia, Norwegian Air and several carriers in the US. 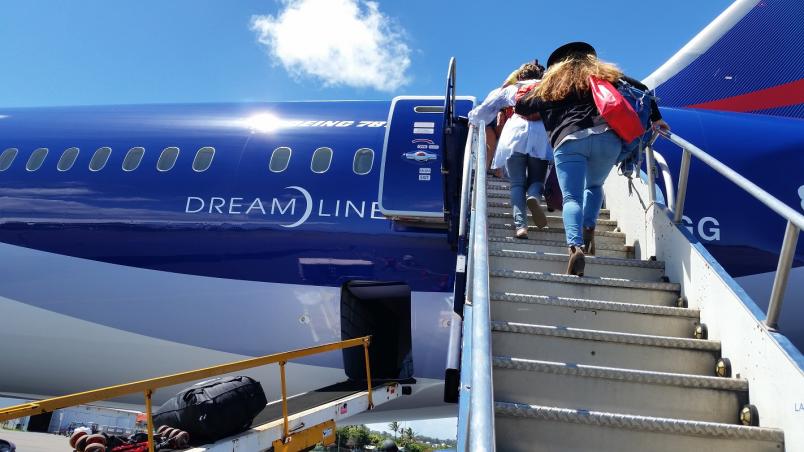 Keep in mind that all the major airlines in the US including Delta, American and United have at some time or another filed for bankruptcy in their past. Chapter 11 is a means to reorganize and prioritize a company's debt, assets and business affairs by allowing time to renegotiate fiscal obligations. The primary goal is to continue to provide service, employment, and benefits to customers while rearranging their finances. As the largest airline offering the most extensive service in Latin America, what does this mean for travelers?

Latam assures everyone that this very difficult business decision will not impact passenger and cargo operations. The filing covers operations in Chile, Peru, Colombia, Ecuador and the United States. It excludes operations in Brazil, Argentina and Paraguay. All of the operations, however, intend to continue current operations based on "travel restrictions and demand.” While it's perhaps unexpected because of the size and scope of the company, it's not surprising given the circumstances. Even the big guys are only human.

Avianca airlines was struggling with fiscal mismanagement well before corona virus struck the globe and shut down the travel industry. Latam airlines had several years of profitability and had just aligned itself with Delta Airlines. The financial health of each company was different at the time corona virus struck.

Looking for tips for planning travel to Machu Picchu after corona virus?