Six tourists were arrested in Machu Picchu on Sunday January 14, 2020 for allegedly damaging the Temple of the Sun and suspicion of defecating.

One person from France, one from Chile, 2 from Brazil and 2 from Argentina were found by authorities in a restricted area of the national park at the Temple of the Sun, which is closed to visitors for certain times of the day. 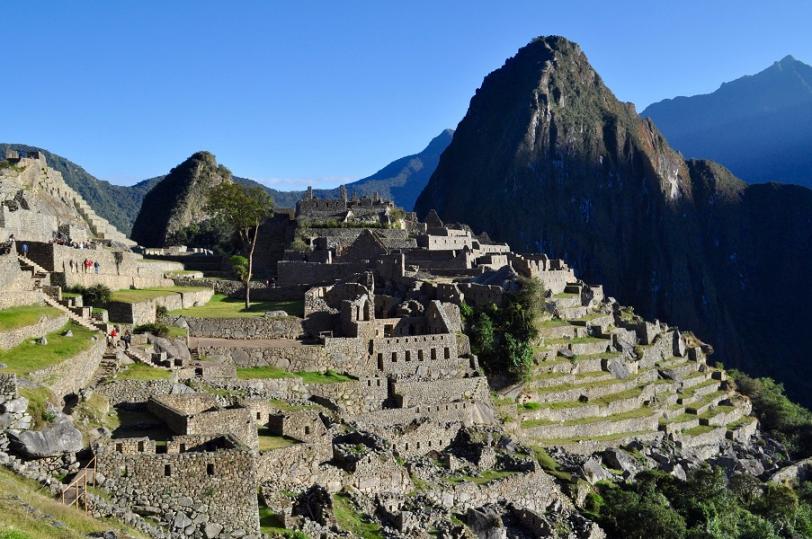 My local sources say that the 6 tourists may have been taking illegal drugs at the time, and that there were witnesses to the misconduct.

As of January 17, five members of the group, 3 men and 2 women ranging in age from 20-32, were deported and dropped off in my favorite Bolivia border town, Desaguadero. I've been there a couple of times. That sounds like punishment to me! The group has been banned from re-entering Peru for 15 years. This is the maximum expulsion ban allowed.

The 6th person in the group, 28-year-old Argentine Nahuel Gomez admitted to damaging the Temple of the Sun and was fined $360 USD plus an additional $1500 USD to cover the cost of repairing the temple. He also received a suspended sentence of 3 years 4 months and is free to leave the country once his fines have been paid.

I'll continue to update if new information comes in.